While we are stuck here in Sciacca anyway – we have to wait for a new starter motor to arrive, which should hopefully happen today – we had lots of  time on our hands. We used most of it to enthusiastically waste it – lying around, reading up on sailing theory, practicing tin whistle, using the WiFi to download more music and audiobooks and also doing nothing at all. But we also took a day to explore the city.

Sciacca is a beautiful Sicilian harbor town, with lots of small streets and little courtyards. It is still Sicily with lots of trash flying around, but it does look better than Licata (sorry to our friends from Licata). We visited the old town and a nice public garden, where Kai tried his luck photographing “Taubenschwänzchen” – hummingbird hawk-moths, which are moths that are trying really hard to look like kolibris. From there we set out to find the “Enchanted castle”, il castello incantato, which is a few kilometers out of the city center in one of Sciacca’s suburbs.

We tried to find a way, where we didn’t have to walk at the side of the road. That meant cutting through a small valley, as we learned from a signpost “il valle dei bagni”. The way down was weird. The path had been beautifully plastered with stones, but was now falling apart and overgrown with weeds. An equally styled stone bridge carrying a long deserted train track was running across the valley. As we neared the bottom it started smelling like rotten eggs. We first thought that smell was drifting over from the local waste dump, a few hundred meters away. But as we went further down, we saw the small stream on the bottom – unhealthy greenish looking. There was also a small square with an abandoned bathhouse. The fence didn’t look insurmountable, in fact there was a conveniently big hole on one side. But someone was rummaging around inside – who a few moments later climbed out of the building through that exact hole. So we also ventured inside. The place was deserted and a lot of it had fallen to ruins, but it obviously used to be a thermal spa fueled by the hot volcanic springs running down the nearby mountain. The smell and weird colour was caused by the sulfur in the water. It was an altogether eerie but really interesting place. On the way to the main road, we found a spot where people had dug some holes near a hot spring, which were obviously now used as alternative natural Jacuzzis. 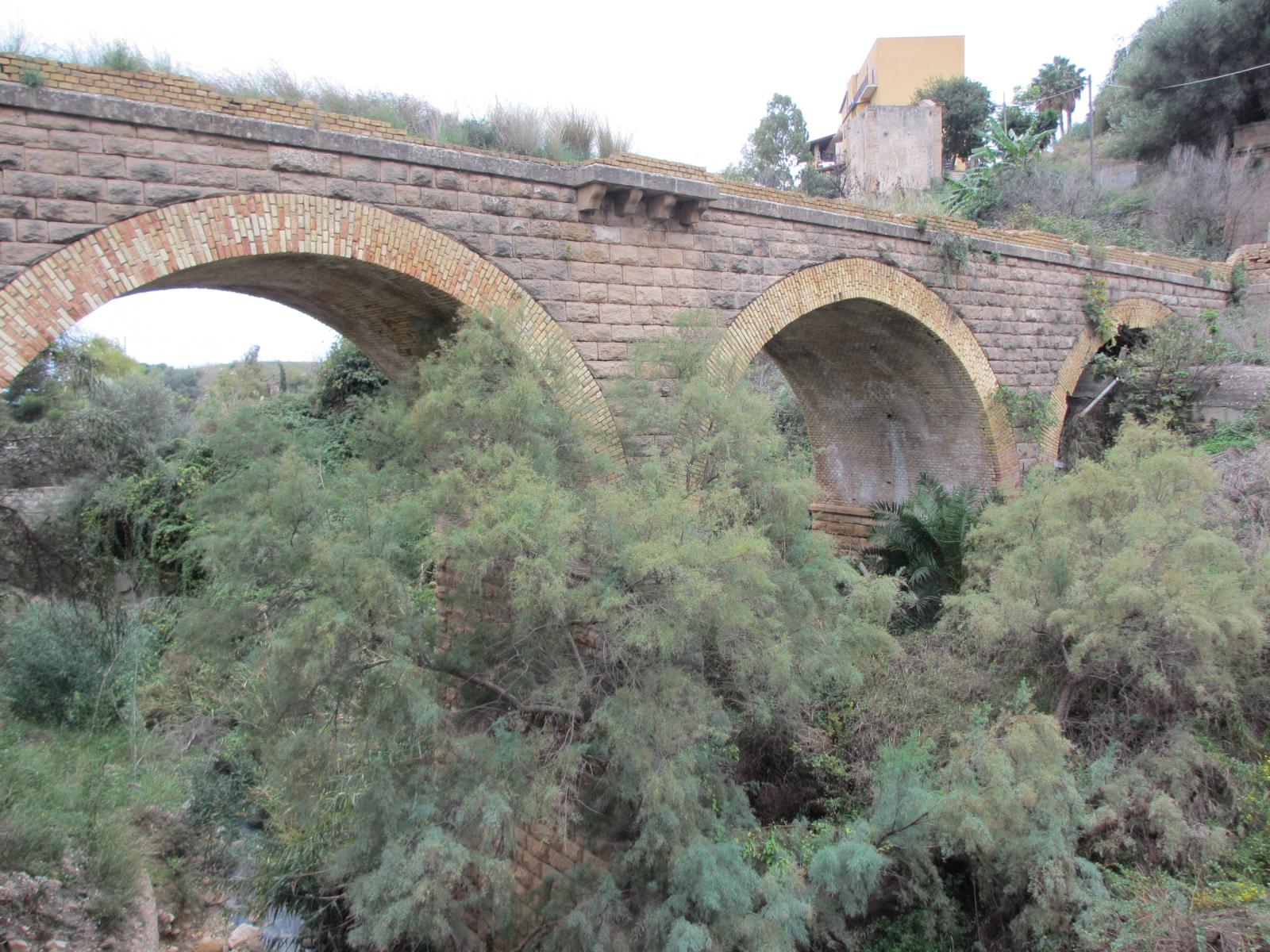 From the thermal bath we still had to walk a bit to the castello incantato, which was – of course – still closed when we arrived. So we used that one hour we still had to kill for a walk to the beach and rested for a bit in a beach bar there. When we returned the castello was finally open. It’s a weird place, plastered with thousands of stone portraits made by one obviously mad – no, sorry the pamphlet read “non-conformist” – guy, who lived there. He had spend much of his life carving one after another head out of the stones he dug out in caves in his backyard. Another gem from the pamphlet: He thought of all the stone heads as his citizens with himself as the king and thus liked to be called “his excellency”… Well… Impressive place for the sheer amount of work that obviously went into it, but still very obscure…

While we where still there it started raining, so we made our way back on the most direct path possible and spent the rest of the evening in our comfy galley with a cup of hot chocolate in hand. 😉

Now, we are still waiting for the new starter motor and hopefully continue our way to Sardinia this evening. First time sailing at night – exciting! 🙂